Nucor Warehouse Systems is excited to announce Reed Reynolds has been promoted to Commercial Director effective January 1st, 2023. Reed previously joined the NWS team in 2018 as the Chief Operating Officer for Hannibal and after Nucor acquired Hannibal in 2021, he became the Division Manager. Reed played a key role in growing the business along with acquisitions of Hannibal, Elite Storage Solutions, and the transition of Nucor Warehouse Systems. 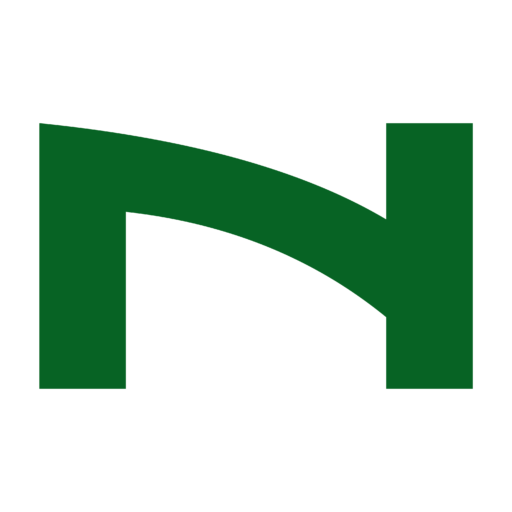